Scroll down to see my projects, experience and contact details...

Special Assistant on the midterm elections, working across all departments. Offered role as Finance Director, though unable to take up due to election law.

Worked on service design and UX for the NHS’s COVID-19 testing program.

Wrote campaign strategy for the UK's leading children's charity, drafted the launch speech for their biggest campaign in a century which secured £1.4B government investment. 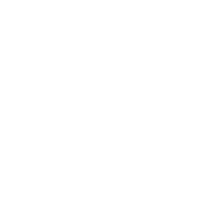 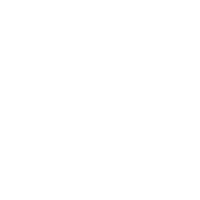 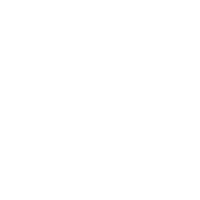 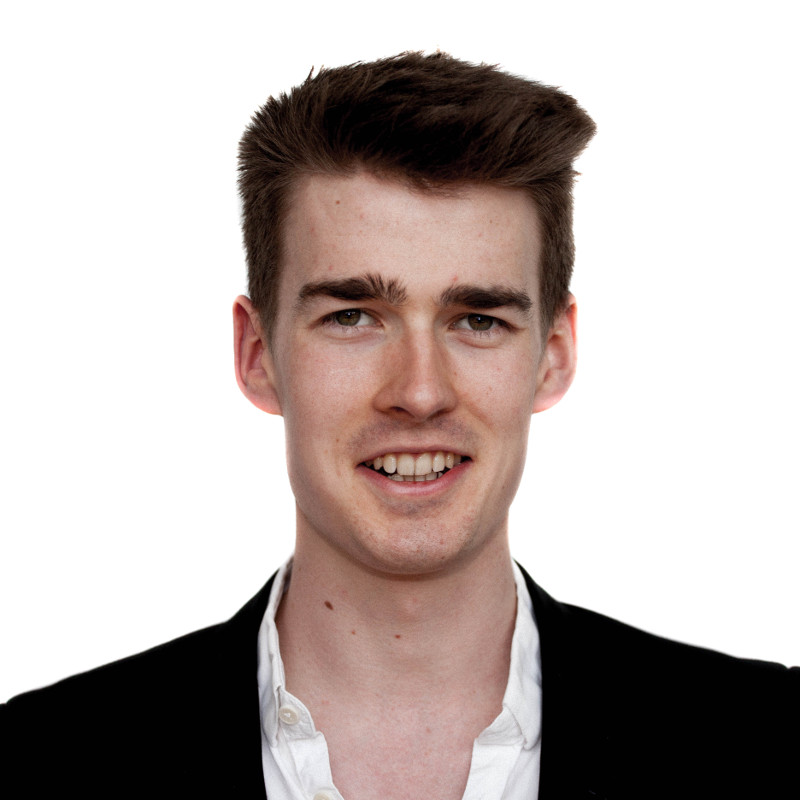 Appearing on Sky News on the Importance of Registering to Vote

Brian May Endorsing the "Your Voice, Your Choice" Campaign 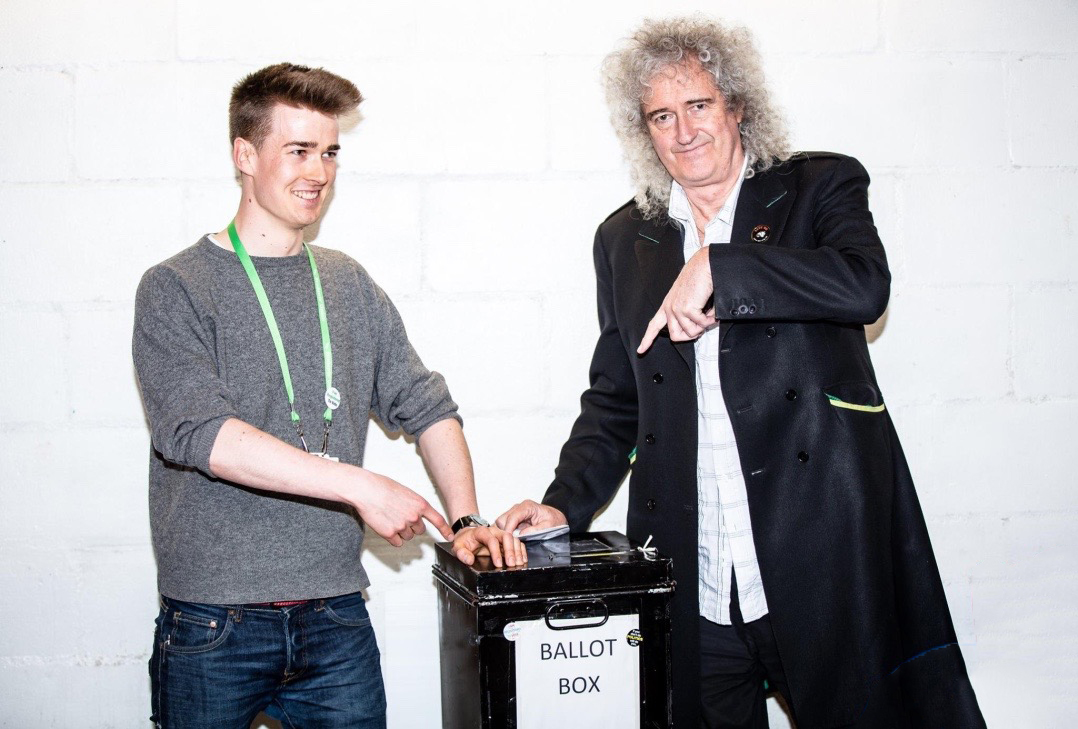